Copenhagen, Denmark - As the United Nations Framework Convention on Climate Change (UNFCCC) winds down, thousands of people marched in the streets today to "reclaim power" from the UN process they say is not good enough. Indigenous Peoples led a march from inside the official venue of the climate negotiations, to stand in solidarity with the rest of civil society in demanding climate justice.

"Indigenous peoples rights are mentioned once in the form of a recommendation for nation states to consider, but not as a requirement," explains Alberto Saldamando of the International Indigenous Treaty Council (IITC). "But ensuring basic human rights for the worlds populations who are most affected by climate change should not be voluntary. It is a matter of obligation."

"It's a sad situation that world leaders representing industrialized society have lost their understanding of the sacredness of Mother Earth," adds Tom Goldtooth, Executive Director of the Indigenous Environmental Network (IEN). "Before we can achieve global action, there needs to be international awareness of why we are really here. We marched out in support of our brother, President Evo Morales of Bolivia, and his demand that the rights of Mother Earth be recognized in the negotiating text here in Copenhagen."

"Coming into these negotiations, I was optimistic about our world leaders coming together to solve this global problem," says Nikke Alex, a Navajo youth who works for the Black Mesa Water Coalition (BMWC) in the southwest United States. "But now I see the health of our people and Mother Earth are not central to their agenda. Their goal is to use the climate crisis to make profit. The people who are really solving climate change are those at the grassroots level, working to create more sustainable societies."

The IEN delegation brought a delegation of 21 Indigenous Peoples from North America affected by fossil fuel development. They came to call out false solutions like clean coal technology, nuclear power, and the carbon market. Over the past two weeks, the IEN delegation has used a variety of tactics to push for strong targets for reducing greenhouse gas emissions, and demand effective, fair and equitable methods to address the climate issue.


The Indigenous Environmental Network (IEN) is a United States-based non-governmental (Indigenous) organization formed in 1990 addressing environmental and economic justice challenges. IEN is a network of Indigenous Peoples empowering Indigenous communities and Nations towards sustainable livelihoods, demanding environmental justice, and maintaining the Sacred Fire of our traditions. Since 1998, IEN has been working on issues of climate change and global warming. IEN is one of the leading organizations/networks within the U.S. environmental justice movement involved in climate change policy - locally, nationally and globally. 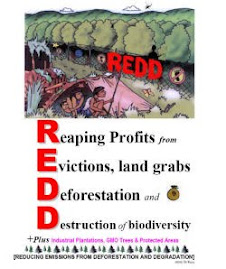 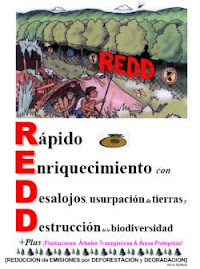 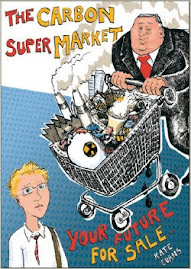